The good news about the latest Animoog releases, version 2.3.3 and version 1.2.3 for iPhone, is that they are the result of feedback from members of the community of Animoog players: Moog Music is listening and they’re serious about improving Animoog. I’m happy Moog takes Animoog seriously since I’m seriously counting on Animoog to have fun playing freetronica tracks! ;-)

These fixes are directly related to the following issues and requests mentioned by Animoog players on the official Moog Music forums: here and here as examples.

What’s new with this version:

Happy 2016! It begins well with updates to our dear Animoog. Animoog version 2.3.2 and Animoog for iPhone version 1.2.2 have been released.

Here’s the official changelog that applies to both new versions:

Unrelated, while I just updated the list of Animoog presets to version 1.3, one of you contacted me to share even more free Animoog presets! I’ll test them in the coming days and update the table accordingly as soon possible. Cheers — Alex / Satri

Chances are that if you’re reading animoog.org, you already own Animoog! Let’s see this as an opportunity to tell your friends about it or buy the iPhone version or the iPad version if you don’t already have it.

Here’s the Moog announcement: prices for Animoog are down to 9,99$ for the original Animoog, and 1,99$ for the iPhone version. Sale lasts until Monday night. Enjoy! — Alex / Satri

I’m a bit late on that one, here’s the release notes for the recent Animoog updates!

More exciting updates to be published over the coming weeks :-) Regards, Alex / Satri

In a nutshell, if you’d like to understand where Animoog comes from, from the very beginning of sound synthesis and modular synthesizers up to now, I strongly encourage you to watch the ‘I dream of wires’ documentary.

When I discovered and fell in love with Animoog, I knew very little of electronic music — its origins and history. While I’ve been slowly learning, I watched ‘I dream of wires’ over the weekend and not only numerous pieces of the puzzle found their place, but I learned much in this information-packed documentary.

While the documentary focuses on the modular synthesizer, I consider it really helps understanding where Animoog comes from — its sound design capabilities and even its user interface. Animoog is even shown for a second or two in the documentary itself, the only app to make an appearance.

This documentary was also inspiring to me at multiple levels. I hope it will do the same to you. Here’s the trailer. Enjoy! — Alex / Satri 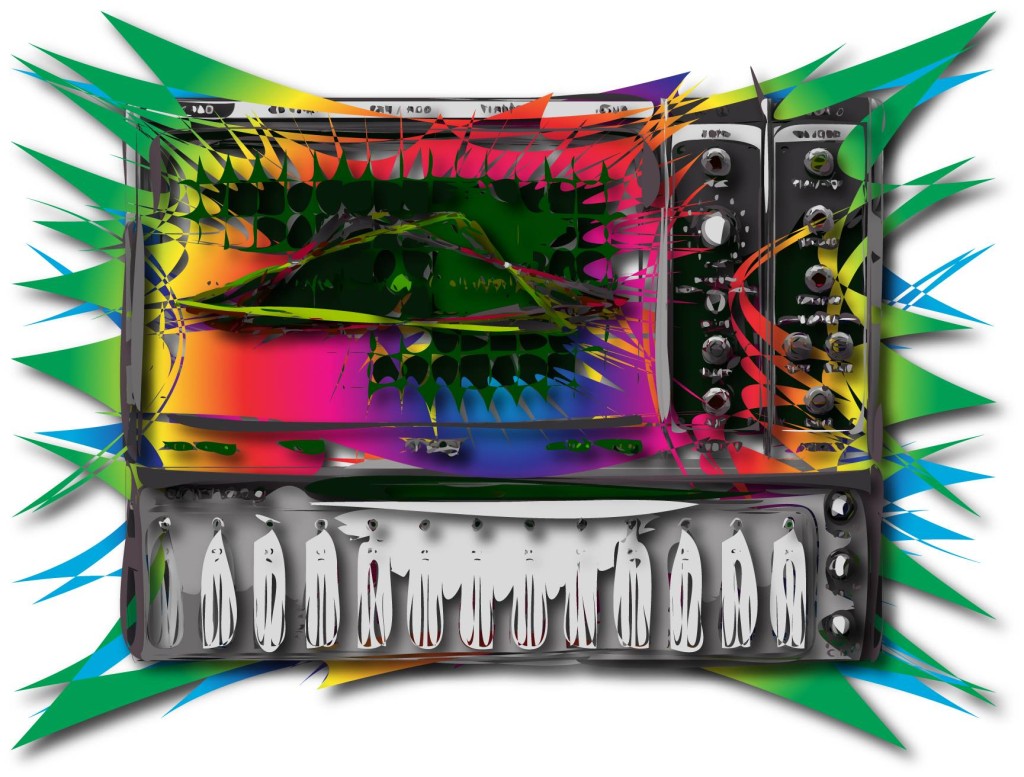 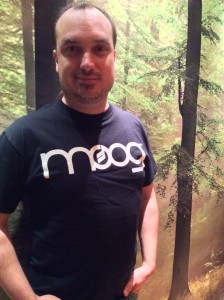 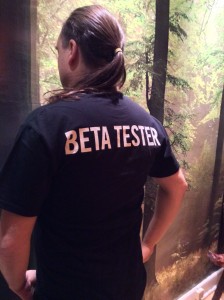 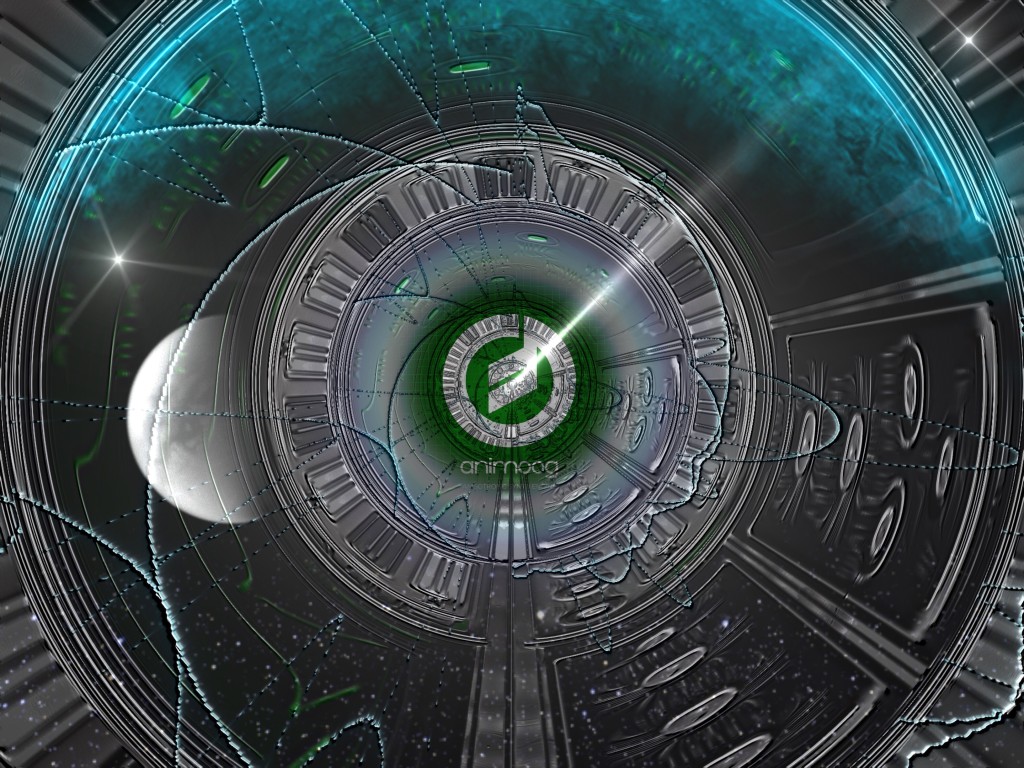 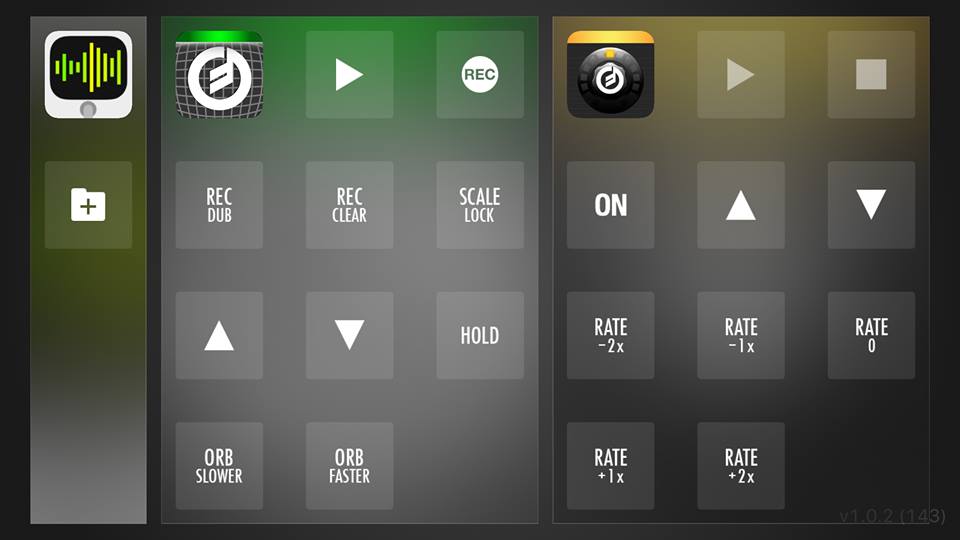 With the new development team in place, less than three week after the major bug fix update, version 2.2.4, a few hours ago version 2.2.5 has been released on the App Store. Here are the official changes:

There’s also a little nice surprise the official changelog won’t tell you, look in the in-app store, scroll down and you’ll find that the ‘BASE Pack’, an expansion pack containing 25 presets and 40 timbres, is now not only available for in-app purchase, but it’s also free to everybody! Thanks Moog!

Animoog.org readers have seen my first videos made with the iTunes visualizer for my album of Animoog solos. I ended up writing an article for the popular Tidbits magazine on the use of the iTunes visualizer to create live visual performances. This article successfully exposes Animoog to the tens of thousands Tidbits readers. More people discovering our beloved musical instrument Animoog can’t do harm! From the article:

« To demonstrate some of what you can do, I’ve created a few sample videos based on music I improvised with the award-winning Animoog app for iPad ($29.99). Music made on mobile devices is quickly growing in popularity with tons of innovative musical instruments disguised as apps being available for iOS »

Here’s the third video I recorded live in the context of this article. It’s for the ‘don’t June’ track. It’s voluntarily less diverse than the previous two videos since I used it to showcase a specific technique with the iTunes visualizer.

The smaller but very capable version of Animoog also got an update, Animoog for iPhone version 1.1.7 has been released. This is the first update since November 2014 and brings major bug fixes and new features, here’s the official changelog.

I can’t tell how this will affect Animoog’s future, but this is a major change for the creators and developers of Animoog. Earlier this month, Moog Music became an employee-owned company.

Lots more than I expected has happened over the weekend! A book on iOS music which mentions Animoog, Animoog currently discounted to half its regular price, and an Animoog article on the ‘Create Digital Music’ website featuring my ‘Unanimoog’ album.

If Animoog discounts matter to you, follow our Animoog version 2.2.4 released this week, there’s no better time to acquire Animoog if you don’t have it already.

Second time I get honored this month, in an interesting article named ‘Unanimoog’ Animoog improvisations album. 2,000 people heard my album in the 3 days following this publication, thanks ‘Create Digital Music’ for highlighting Animoog capabilities!

The article includes a great quote for those who might be ambiguous because of Animoog’s price tag:

« And yes, I’d rather pay thirty bucks for that once than 3 bucks a hundred times for stuff I won’t use »

Clif Johnston, the president of the Apptronica music label which published my Unanimoog  Animoog solos album, just published a book on making experimental music on iPads. The digital book is available for all major platforms and is already a popular hit being at top of charts for several countries. It’s full name and link to get it for only $3 is “Drone, Glitch and Noise: Making Experimental Music on iPads and iPhones” by Clif Johnston.

The book mentions Animoog in a section specific to iOS instrument interfaces:

« In my opinion, Animoog offers one of the best keyboard- like interfaces with full custom scale support. Animoog sounds great itself, but it can also send MIDI to control other apps in the background. You can save custom keyboard configurations with each preset, or lock the current scale in place so you can change presets while keeping the current configuration »