A great day for synth players! Moog Music has launched a new musical instrument for the iPad, the app named ‘Model 15’, replicating the actual Model 15 modular synthesizer from the same company. It’s my pleasure to release my ‘Model 15’ album of improvised solos played live on the ‘Model 15’ app and provided raw, without any mastering, sequencing, overdubbing or external effects — Model 15 allows us to play amazing tracks live. 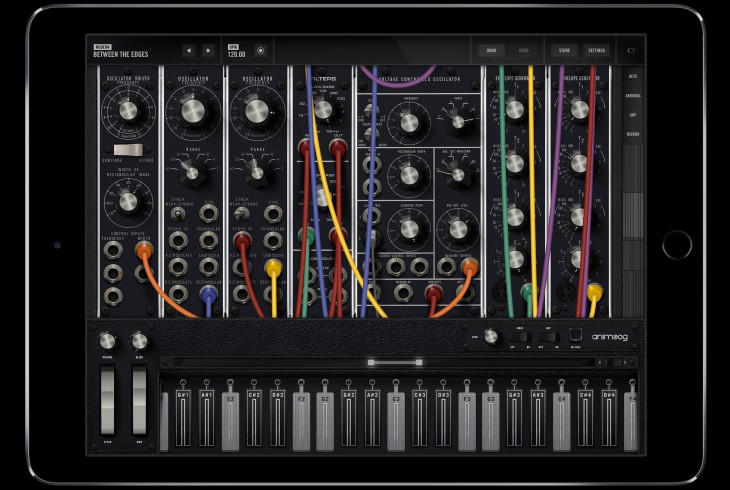 It’s the very first album entirely created with the Model 15 app simply because I’ve been lucky to be selected as a beta tester for the ‘Model 15’ app. My previous experience was with the musical instrument Animoog, for which I published two freely available albums of improvised solos, ‘Unanimoog, escape inside the music‘ and ‘Pianimoog •• discoverY‘, I had no experience with a modular synthesizer, and now I do! Over a period of a few weeks during late sessions once my girls were in bed, I’ve been able to explore the Model 15 app and discover the richness of its built-in presets.

The ‘Model 15’ app brings a classic modular synthesizer to the masses . An amateur like myself can have lots of fun playing this musical instrument live without any prior experience with modular synths — that was my case! 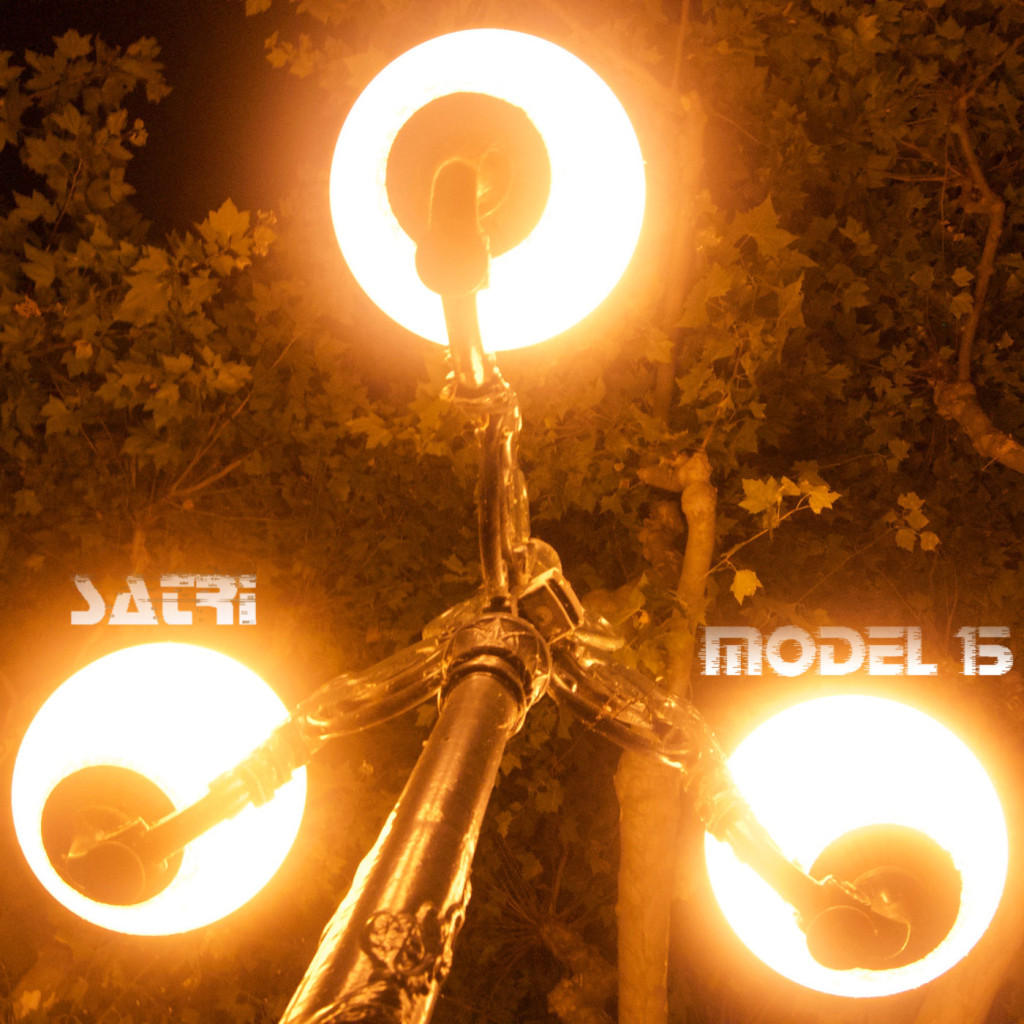 The album is filled with freetronica tracks: electronic music played live without any part of the track pre-recorded. No excuses and no preparation required: pick the instrument and play! Just like for Animoog, quality headphones are required to fully enjoy the depth of those sounds.

Despite being used to the diversity of presets available for Animoog, I was surprised when I found the ‘Polynoise’ preset from sound designer Drew Neumann, a preset sounding like the wind! I found myself happily smiling “I am the wind!”. The album smoothly begins with two tracks of blowing air :-) Then at some point I started messing with the Model 15 knobs while playing and wonderful sound modulations reached my ears. Understanding what the knobs and wires do is not a requirement, but it’s certainly an asset. The track ‘Constrained nonetheless’ is such a track where I turn knobs while playing live.

Some presets offer repeating patterns thanks to Model 15’s embedded arpeggiator which provided a different inspiration to me, such as this track ‘There will be more’:

This short 30-minutes album presents 13 tracks offered in chronological order. The various presets I leveraged are listed in the table below. Sound designers are able to do magic with the Model 15 app. My freetronica albums are brought forward by the Apptronica label, a warm and welcoming home for several ‘iOS musicians’. The album is freely available on Bandcamp and soon available in many other places online. Like my previous ones, it is available under the CC-BY Creative Commons license and consequently, free to anyone to copy, use and transform.

I’m impressed with the sound quality of the presets available for this musical instrument, and this is only day one of Moog Music’s
Model 15 app which officially launched today!

It’s incredibly fun to play such tracks live: instant freetronica gratification for lots of us! I still have lots to learn and to improve, especially that there’s now many more presets available than what was available during the beta testing phase. I expect musicians to start creating surprising new music thanks to the expressiveness capabilities of apps like Animoog and this new Model 15 app.

I’d like to thank Animoog.org readers for their patience since the time spent preparing this album significantly delayed other Animoog-related content I want to, and will, share with you. I hope you’ll like my new album and that it will inspire you to create in your own way! — Alex / Satri