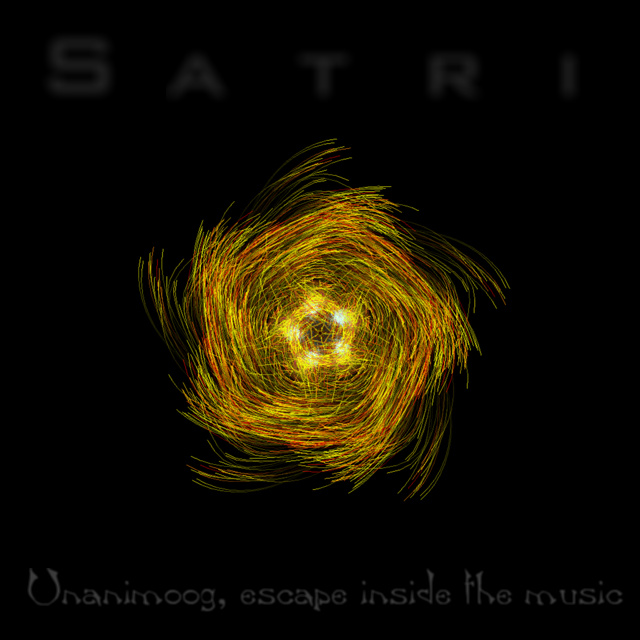 Some news from Moog Music regarding our dear Animoog app.

The last update we got was version 2.2.3 in October 2014. In February I shared some good news from Moog about beta testing a new version which is 64bits and fixes issues with Audiobus, those news were shared from Animoog.org’s Twitter account.

Today we got some fresh news over the ‘iPad Musician’ Facebook group, thanks to Brian Brylow. Here’s most of what’s exciting: “[… ]provided to me by one of the executives at Moog. […] Here is the text that they are comfortable publicly sharing:”

“Moog has recently expanded their software team and are actively engaged in supporting and updating both the Filtatron and Animoog applications to address known bugs and to implement product improvements and new features. We will also be implementing a more streamlined way for users to give feedback and bug issues in the near future that will enable us to support the community much more effectively. All of us at Moog really appreciate your patience and continued support of these products.

You should be seeing a number of updates in the near future for both products.”

You can expect we’ll publish news on Animoog.org as soon as new Animoog versions become available. The wait should be over soon and according to Moog, we’ll have new means to provide feedback regarding its development. Great news overall! — Alex / Satri

If you’re reading this site, you most probably already own and love the Animoog app. However, you may have friends and relatives that may benefit from discovering how wonderful the Animoog app is!

Certainly only for a limited time, Animoog is significantly discounted:

Such discounts also took place last year and lasted a few days. Great if that’s an excuse for buying it! Enjoy!

This is major news, mainly because it confirms that Moog has not abandoned Animoog. Animoog for iPhone’s previous update showed up 2012. Here’s what’s new in version 1.1.2 of Animoog for iPhone, officially released on August 29th, 2014:

Audiobus and Inter-App Audio (IAA) support are significant new features, meaning Animoog for iPhone can now properly be integrated with other music apps on the iPhone. IAA is Apple’s built-in solution for iOS 7 and later for audio apps to talk together and share (and real-time modification) audio tracks. Both Audiobus and IAA are widely supported by other iOS audio apps.

What’s also great is that Moog itself provided feedback in their forum, acknowledging some issues with the just released new features and pointing to another upcoming update that should soon see the light. Moog cares, and that matters.

An update for Animoog for the iPad has not hit the App Store yet, but now we can expect it any day or week. Let’s rejoice! And yes, I’ll have to update the wish list for Animoog accordingly.

I wasn’t planning to write about that, but the suggestion on Moog’s forum encouraged me to share the following.

I’m a heavy user, supporter and sporadic contributor to open source and free software, so this suggestion captured my interest! Don’t hesitate to help me understand why you’d like Animoog to be open sourced if you have such inclination.

Software lives and dies according to the developer care they get. This is true for both proprietary and open source software. Developers can be paid or do it on their own time, but when a piece of software gets no time and love from developers, development has effectively halted and its days are numbered. Software development for anything even slightly complex, and Animoog certainly is in the sophisticated category, requires serious expertise and resources. You need people dedicated to coordinating the code and changes to the code, handling the bugs, priorities, feature requests, the releases, etc.

Software lives and dies according to the developer care they get

What about Animoog? Yeah, it’s been almost a year now since the last Animoog release. Has it been abandoned by Moog? I doubt it. Especially considering Animoog’s sound engine is driving Moog’s Theremini which was just announced last month. Could Animoog be improved? It’s clearly the case as we can see from this fan-generated wish list of improvements. But the truth is that Animoog is currently working fine and as great as last year. Analog pianos and guitars haven’t changed much in past decades and that does not reduce their quality, popularity or ability to do what they were built to accomplish.

Would Animoog be better of as open source, in the hands of a community coordinated by Moog? I’m not certain. As much as several of us can be dedicated to Animoog, there probably isn’t that many of us with the time and required expertise to develop Animoog at a quicker pace than Moog. I suspect it makes more sense for Moog to sell the app, and numerous users are happy to pay for it and its in-app purchases, and Moog to use that money to further develop Animoog, than hope for a community to organize itself and actually deliver sustained and coordinated improvements to Animoog. But hey, I could be wrong!

I suspect it makes more sense for Moog to sell the app, and numerous users are happy to pay for it and its in-app purchases, and Moog to use that money to further develop Animoog […]

With an open source Animoog, Moog will most probably get less revenue from it and consequently will devote less time to improve it. Another scenario would be that with Animoog becoming free, the increase in users and associated potential increase of in-app purchases would be enough to fill that revenue gap for having the core of Animoog open source. That scenario appears unlikely to happen, and at a minimum it’s a pretty big risk if revenue is important to Moog.

If Moog decides to drop Animoog’s development in favor of other priorities, sure, providing it as open source makes all the sense in the world (software code can be open source but still be proprietary, there’s a difference between open source software and free software). Otherwise, despite being a heavy user and supporter of open source, I’m not convinced that it would actually help for the future of the instrument we love.

There’s an infinity of opportunities. Another scenario would be for Moog to keep Animoog’s core closed, but provide an API that would allow developers to extend Animoog through in-app purchases – those extensions could be either for a fee, free or open source. That could be the best of both worlds. But it also means Moog would have to spend time providing and documenting an API for third-party developers to leverage.

What do you think? Should Animoog become open source? Why? And how? 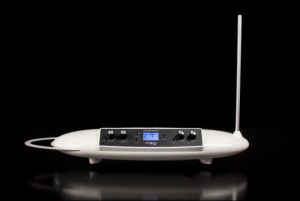